Wrapping up a quiet year 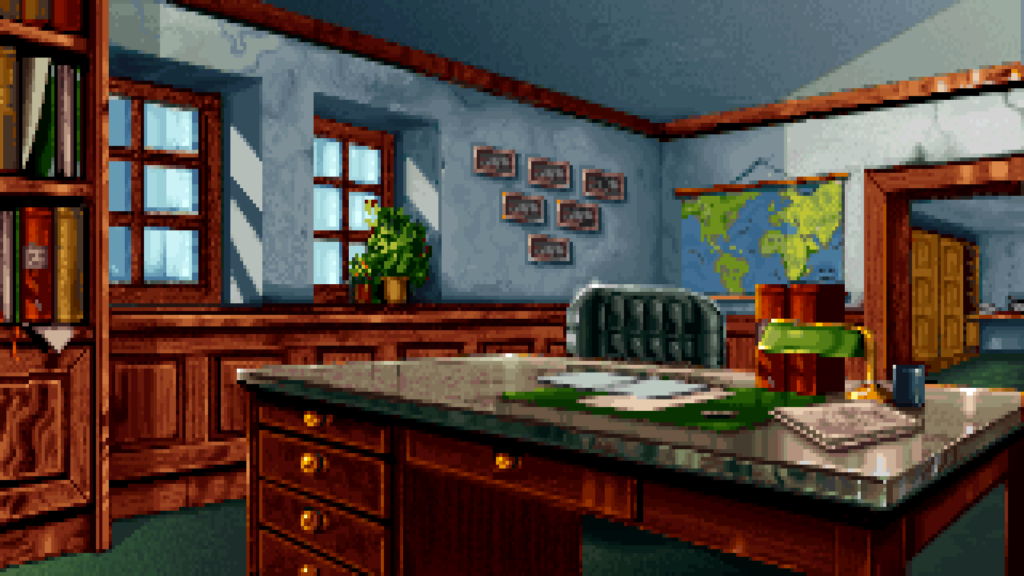 Well hello! It’s continued to be quiet over the last seven months, and for good reason. This summer, I relocated from the east coast to California for work, which has been more disruptive than expected. Even after taking a few months to deal with the logistics of the move, I’m still adjusting to living out here. That’s taken most of my time and energy lately, to say nothing of the actual work I’ve been doing and non-blog-related projects that have been occupying my time.

But I’m still here! A week doesn’t go by that I don’t think about this blog and getting back to it. It just hasn’t been the time or place yet. In the meantime though, there’s some other places you can find me!

Over at the Video Game History Foundation, I recently posted an article about SimCopter 64, a long-lost Nintendo 64 adaptation of Maxis’ 1996 flight sim game. If you’ve liked my previous Maxis articles on here, you might like this one too: it’s a deep dive into a game that multiple different companies thought was going to be the key to their futures, but the developers themselves didn’t have faith in it. Come for the lost Maxis game, stay for the exploration of game industry dynamics!

I’m also once again doing a charity fundraiser for Trans Lifeline this Saturday! This year, for every $5, I will be forced to play one minute of one of the Dizzy games, a series of 1980s British computer games from the 1980s which have been haunted me this year. I’ll be joined by my friend Molly for this all-day marathon. It’s gonna be a blast. Please stop by and donate this Saturday!

I’ll also be at MAGFest again this year! After taking a few years off for pandemic reasons, I’ll be triumphantly returning to Super MAGFest 2023 to talk about the work we’re doing at the Video Game History Foundation. MAGFest is an event that’s close to my heart, and I’m excited to come back as a full-fledged guest this year! I can’t wait to see so many folks in person again.

I’m hoping — finally for real this time — that I can get back to the blog more seriously next year. One of the motivating factors is, frankly, the instability of Twitter, which is rapidly falling apart under its new ownership. I put a lot of value on having my own space to write and express my thoughts, and I’ve been thinking more about how to reprioritize it. Hopefully the holiday break will give me an opportunity to recharge. In the meanwhile, I’m still here, still busy, and still poking at weird things to see what happens.