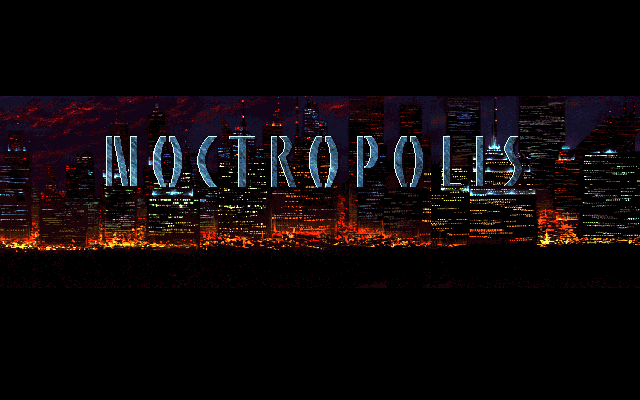 It shouldn’t be controversial to suggest that big ideas need great talent to pull off. Richard Garriott nearly single-handedly created Ultima, but he was a designer of immense skill and vision. Not everyone can execute a game of that scale, and if you don’t have a capable team, the results will not match the scope its design.

Noctropolis is a notable casualty of a developer tackling an ambitious concept that it could never see to fruition. In an ideal world, Noctropolis would be a rollicking comic book adventure with high energy, snappy writing, and grand stakes. But that is not this game. Noctropolis is an endless series of failures and mistakes, a parade of terrible acting, nonsensical plotting, and unchecked psychopathy. Flashpoint Productions tried so hard to make the ultimate original adventure franchise, and wow, what a spectacular mess. END_OF_DOCUMENT_TOKEN_TO_BE_REPLACED