Virtuoso, the dead end of the rockstar fantasy 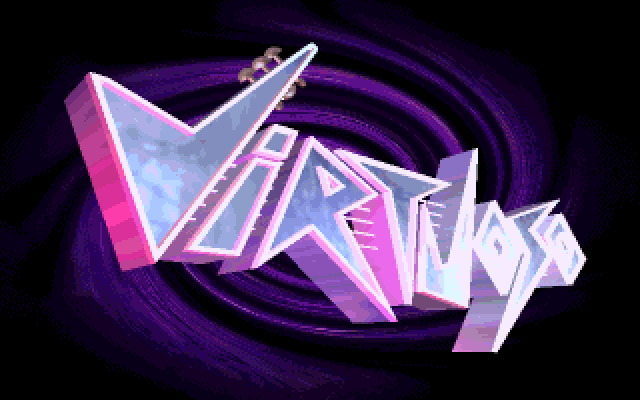 Rock is dead. Not the music, because the music continues to live on. It’s taken on other forms like punk and indie rock, or even been absorbed into the big umbrella of pop music. But as a cultural movement, rock is history. As music journalists have noted, the idea of “rock” is aging and has fallen out of relevance. It’s no longer the cultural institution that it was 50 years ago in the era of Led Zeppelin and the Rolling Stones, or even 30 years ago, when bands like Guns N’ Roses were a polarizing force in pop culture.

And it’s difficult to imagine anything about rock that’s more dated than the idea of the rockstar. Fame has never stopped being attractive, especially in show business, but the specific image of the rockstar – the hedonistic bad boy in a leather jacket who turns heads on- and off-stage with their self-destructive antics – feels hopelessly out-of-date. On the one hand, the aesthetic of looking like David Lee Roth is uncool now, which is nothing he could’ve helped because coolness always becomes uncool with time.

But what’s really shown its age is that there’s a kernel of ugly selfishness in the rockstar fantasy that’s become more pronounced over the years. It’s cute and a little glamorous when it’s just Mick Jagger getting high and thumbing his nose at authority, but as the genre wore on into the late 90s into the pissed-off era of nu metal and its ilk, the self-righteous anger behind the rockstar persona became more palpable. Maybe it’s a cheap shot to invoke the specter of Woodstock ’99, a music festival that was infamously marred by violence and destruction, but it represents a low point for rock. Twenty years later, when the biggest stars in music are using their fame as a platform to draw attention to injustice, the image of a famous rich white dude singing about getting mad and breaking shit like he’s still owed something, well, it sucks – the greatest condemnation one can make of rock.

Virtuoso predates that era by a little bit, but it imagines rock ‘n’ roll going down a similar road, and it has an absurdly bleak vision for the future of rock. The hero of Virtuoso is the ultimate badass world-famous rock god, and he hates it. END_OF_DOCUMENT_TOKEN_TO_BE_REPLACED 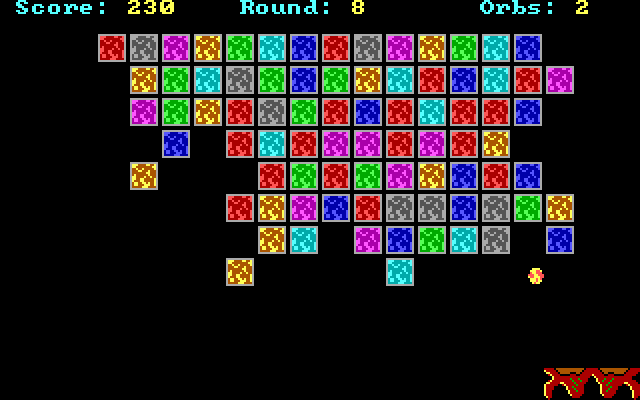 Breakout is such an obvious idea that it’s weird to think somebody had to invent. The ball-and-paddle game formula is super simple, and countless games have copied it, notably a huge number of older free and shareware games, often by new developers starting out with something less complicated.

It’s difficult to talk about Breakout clones on their own, because they’re all copying from the same well-trodden template. And for the sake of this blog, I didn’t want to write half a dozen short posts about games that are so similar.

So instead, let’s talk about a bunch of them all together! For this article, I wanted to cover a variety of games inspired by Breakout that I’ve been meaning to play and talk about what makes them interesting. These games try to jazz up the ball-and-paddle game genre, either by adding new features or changing something about the genre itself. Maybe we’ll learn something by looking at several different Breakout clones at the same time! END_OF_DOCUMENT_TOKEN_TO_BE_REPLACED 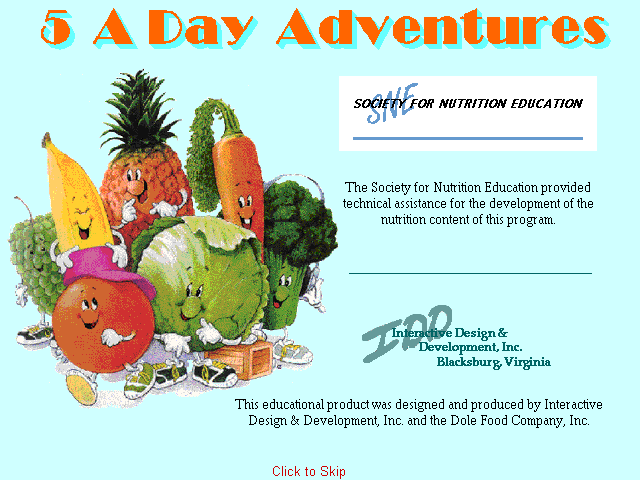 For better or worse, the 5 A Day Adventures CD-ROM was originally given away to elementary schools and libraries for free.1 It was meant to encourage kids to eat healthy food, but it’s also, unavoidably, an interactive ad for the Dole Food Company.

I realize that a promotional CD-ROM about fruit is sort of a ridiculous thing to write about. It almost doesn’t matter whether 5 A Day Adventures is any good, because the interesting part has less to do with the food pyramid and everything to do with the bigger colliding forces at work in the worlds of education, software, and public relations that produced this thing. END_OF_DOCUMENT_TOKEN_TO_BE_REPLACED 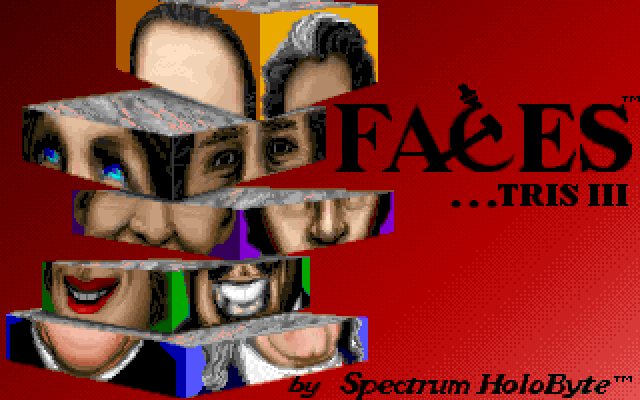 After the runaway success of Tetris, the game’s designer Alexey Pajtinov made a few sequels.

First, there was Welltris, a three-dimensional variation of Tetris.

And then… there was Faces, a game where you make faces.

Technically, it’s called Faces …tris III, with the “tris” unconfidently tacked on the end as a reminder that this is actually supposed to be a sequel to Tetris. In reality, the two games have very little in common. END_OF_DOCUMENT_TOKEN_TO_BE_REPLACED 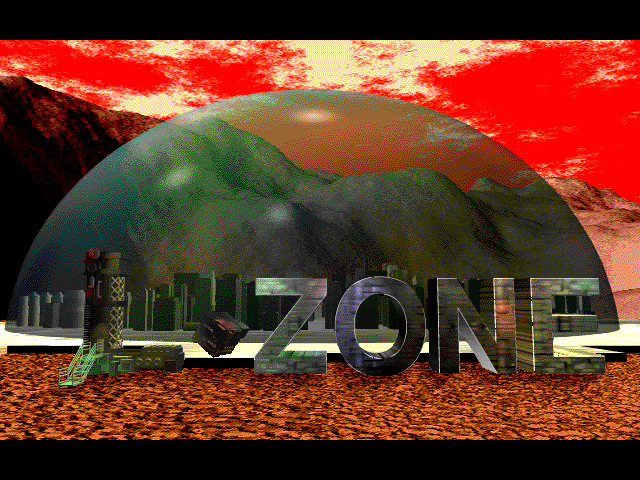 There’s no dialogue in L-ZONE, or any words for that matter. To the extent that this game has a narrative, it’s incredibly vague, like an impression of a story without any specific people or places. A city on another planet. An underground lab. Colossal machines and living robots. A nefarious plan. A chance to escape. END_OF_DOCUMENT_TOKEN_TO_BE_REPLACED