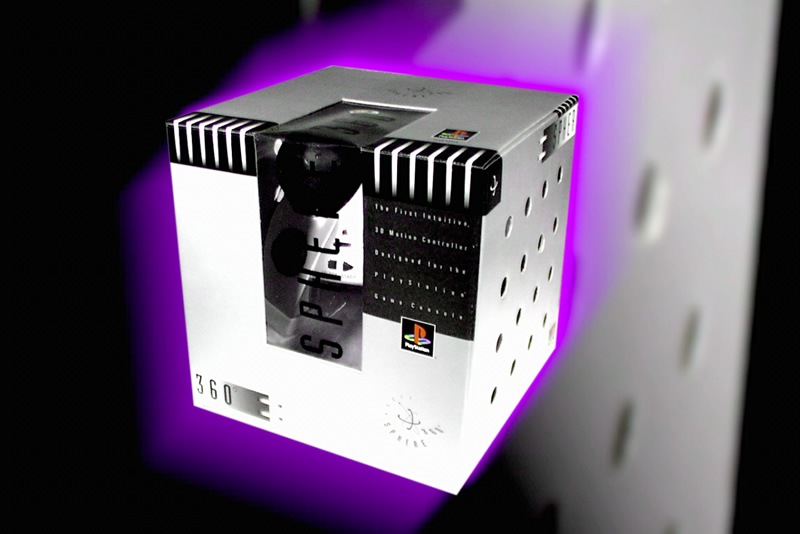 When Hock Wah Yeo was hired by the game publisher Velocity, the head of the company gave him an unusual order: “Scare me.”1

Yeo wasn’t a game designer or a writer. He was designing their packaging.

Let’s say you go to the store and buy a video game. What does it look like? Chances are, it comes in a plastic box, roughly the size of a DVD case, and there’s a logo on the top that tells you what platform it’s for — Xbox, PlayStation, Nintendo. It’s easy to understand, and it’s easy to fit on shelves. Retailers like it. The platform owners like it. This is the way it’s been for decades — simple, predictable, and safe.

It wasn’t always this way, especially in the computer game industry, where anyone could make a game without needing to get permission. In the early years before the industry was standardized, computer game packaging ran the gamut from loose floppy disks in Ziploc bags2 to big, intimidating boxes as thick as a dictionary. But why stop there? How about something even weirder or wilder? If there were no rules, why did you have to sell games in a rectangular box at all?

If you really wanted your game to make an impression, you called Hock Wah Yeo.

Yeo is a graphic designer based in the San Francisco Bay Area, and through the 80s and 90s, he created the boldest, most unusual packaging in the game industry. While other game publishers were trying to get attention with flashy, colorful, in-your-face aesthetics, Yeo was deconstructing the idea of what a game box could be altogether. He made boxes shaped like pyramids and trapezoids, boxes that conveyed emotions and movement with their physical shape, designed to stop people in their tracks and get them to pick it up. And whether he intended it or not, his work landed him right in the middle of a battle for the future of retail space.

In this article, we’re going deep into the game packaging design work by Hock Wah Yeo, the developers who hired him, and the industry that could barely keep up. END_OF_DOCUMENT_TOKEN_TO_BE_REPLACED