Hands-on with Macromedia Director in ScummVM 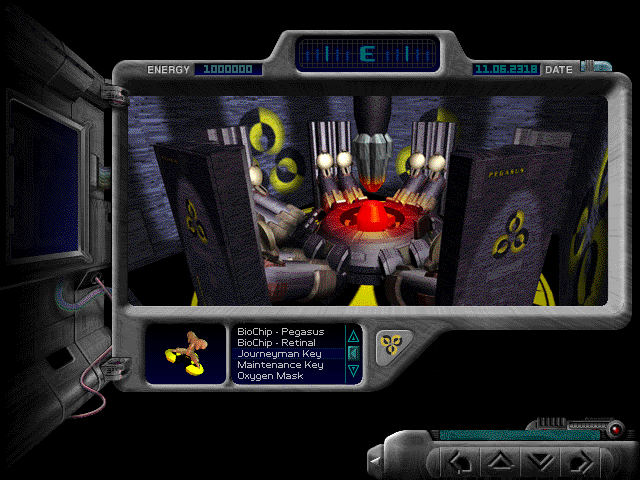 In terms of tools for running old software, ScummVM is in a class of its own. It’s a long-running project that “reimplements” old games, reconstructing the game code so they can be played on other platforms. Back when ScummVM was first under development twenty years ago (!), it was meant for games created with the SCUMM engine, a toolset by the developer LucasArts that powered their famous adventure games like The Secret of Monkey Island, Indiana Jones and the Fate of Atlantis, and Day of the Tentacle.

Since then, ScummVM has broadened considerably in scope. ScummVM now supports over 200 games, including other adventure game engines, like Sierra On-Line’s Adventure Game Interpreter; individual titles like The 7th Guest; and even unrelated vintage software like the Living Books interactive children’s book series by Brøderbund. The ability to run these games on modern platforms using a free, lightweight, open-source program — without needing to emulate an entire computer operating system — has made ScummVM a boon for video game preservation. In fact, several game publishers have turned to ScummVM when re-releasing their old games!

But ScummVM is about to get even bigger. Earlier this year, ScummVM added experimental support for Macromedia Director, one of the most widely used development tools from the CD-ROM multimedia era. This is a big deal, so big that it got press coverage, including an article that I spoke with Ars Technica for in August.

This month, to celebrate the project’s twentieth anniversary, the ScummVM team released ScummVM 2.5.0, the first version to officially support Macromedia Director games. There’s a lot of work to be done still, but I wanted to document where it stands right now — why it’s a big deal, how well it works, and what comes next. END_OF_DOCUMENT_TOKEN_TO_BE_REPLACED