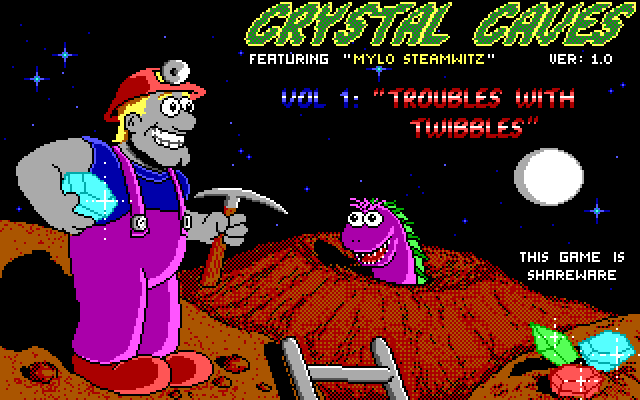 Case in point: Crystal Caves, one of Apogee Software’s last games before they found massive success with Duke Nukem. Crystal Caves is the sort of extra-difficult platformer that begs you to repeat stages dozens of times before you complete them, god forbid with the highest possible score. It has a unique pace that encourages forethought over action. It shares more DNA with Chip’s Challenge than Mario. END_OF_DOCUMENT_TOKEN_TO_BE_REPLACED 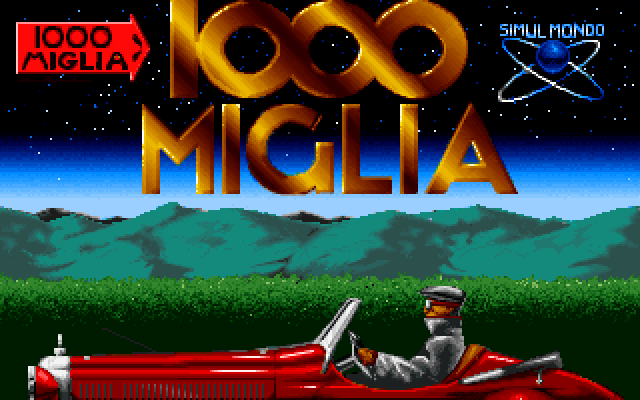 Discontinued or not, the Mille Miglia has apparently ascended to the stuff of legends – at least enough to warrant a lavish game adaptation. 1000 Miglia treats the event with an intimate reverence, celebrating the Miglia’s first decade with an eye for historical accuracy. It is, in a sense, a documentary. Despite its good intentions and semi-educational purposes, 1000 Miglia just doesn’t have the technical strength to condense such a big race to a playable scale.  END_OF_DOCUMENT_TOKEN_TO_BE_REPLACED

It’s been a long and winding road for The Obscuritory. I’ve mentioned that I had to reboot the blog several times before I found a format that worked for me, but if there was one constant through that, it’s that the blog has been hosted on Holenet.info.

As a result of some recent reconfiguration over there, The Obscuritory has left the roost and found new lodging at Obscuritory.com. This is an enormous step forward and a commitment to myself and the blog. I feel like I’ve just purchased a piece of property for the first time.

Looking forward to where the next leg of this weird journey leads.