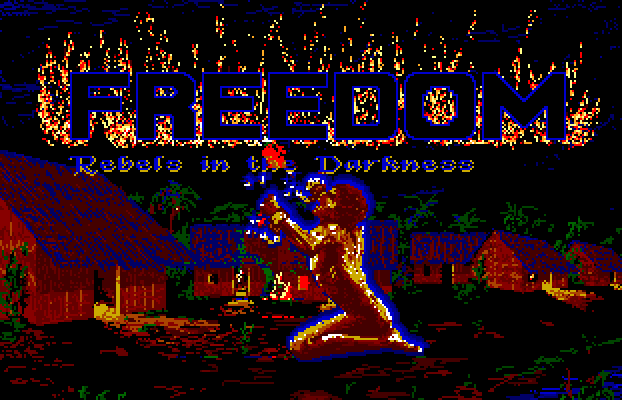 In these circumstances, the existence of Freedom: Rebels in the Darkness – a slave rebellion strategy game from 1988 by Afro-Caribbean developer Muriel Tramis – is a miracle. It challenges culture and history on multiple levels, as a cathartic release over centuries of ingrained prejudice; as a retelling of the slavery narrative; and as a classic game that dismantles homogeneous understandings of gaming history simply by existing. END_OF_DOCUMENT_TOKEN_TO_BE_REPLACED 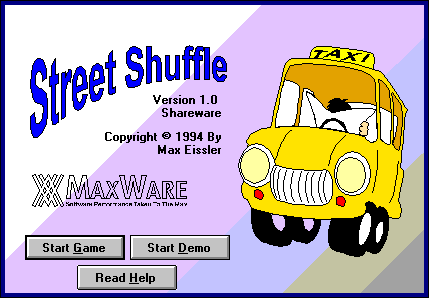 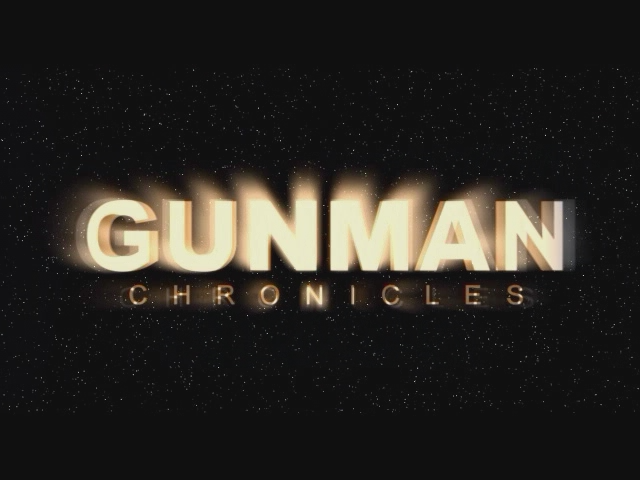 From the moment Gunman Chronicles begins with a slow monorail sequence, the game tells you that “Yes, this is like Half-Life.”

But then the train passes by a hallway suspended in anti-gravity. “No, this isn’t Half-Life at all.”

Developed as a standalone mod for Valve’s groundbreaking first-person shooter, Gunman Chronicles noticeably wants to break the mold that it came from. Its style rests firmly between the claustrophobic linearity of its host game and the more expansive set-pieces that would define future genre pacesetters like Halo. No doubt Gunman Chronicles is a fun ride; it has tightly scripted sci-fi action chops and a sense of danger. It’s also an awkward game, the middle child of a genre caught growing midway.  END_OF_DOCUMENT_TOKEN_TO_BE_REPLACED

Revisiting Liryl in Lighthouse: The Dark Being 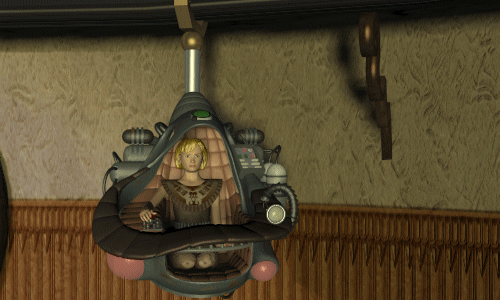 As a little break, I recently replayed Sierra’s Lighthouse: The Dark Being. I wrote about this game five years ago and generally enjoyed it, considering how much it lifts almost directly from Myst. Returning to Lighthouse helped me appreciate its tweaks to that template. Between the wall-to-wall machine puzzles, the game finds space to imbue the world with purpose and let players to run off the rails and find their way back. (I’ve updated the original article a bit to reflect my growing fondness.)

More than anything else, though, we need to talk about Liryl.

The character Liryl, the young “sacred ward” of the Temple of the Ancient Machines, stood out in previous playthroughs, but not until this most recent pass did she seem so fascinating, pivotal, show-stopping, and likely divisive. She is the game’s emotional backbone, a devastating central figure who moves the narrative deeper than its stated search-and-rescue mission. She’s also a caricatured object who actively disempowers with her pitifulness.

Lighthouse is a good game; Liryl makes it worth more serious consideration. END_OF_DOCUMENT_TOKEN_TO_BE_REPLACED