“Who allowed you to do this?” Joe Sparks talks Spaceship Warlock, CD-ROMs, $8000 computers, and the growth of interactive media 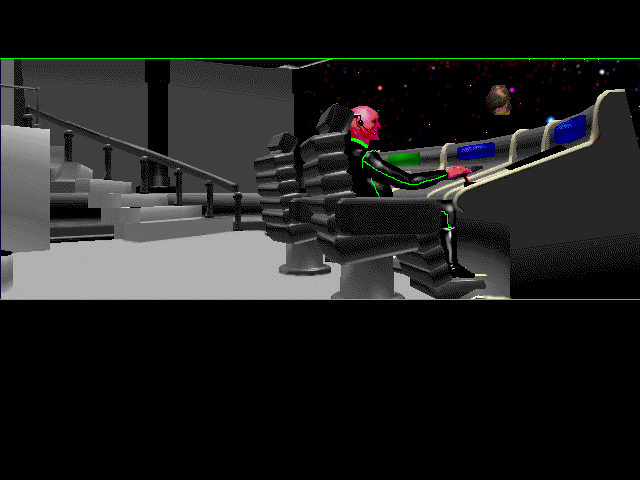 Though now largely written out of gaming histories, Spaceship Warlock was a harbinger of the future of interactive multimedia. Released for Macintosh in 1991, it was among the first ever CD-ROM games, likely the earliest to use the multimedia authoring platform Macromedia Director that would become common throughout the era. Its combination of interactivity with high-quality visuals and digital audio were unprecedented at the time. Warlock made waves on release for its interactive and open-ended world, though the game’s buzz was eclipsed by the enormous success of Myst shortly after.

No one had ever attempted a game on the scale of Spaceship Warlock, either from a technological standpoint or in the overall scope of its interactive world. I wanted to figure out what it was like developing a pioneering CD-ROM for which no model really existed.

Spaceship Warlock co-creator Joe Sparks was kind enough to sit down with me via videochat for an hour to talk about the development of Warlock, working on games at the dawn of the CD-ROM era, the technical constraints faced, and visions of the future of interactive mediums. Sparks now works on animations for Google’s sales department, but he is still extremely energized about memories and lessons from this older, experimental era of game development. He shared a lot of great anecdotes and insights about how he and co-creator Mike Saenz embarked on a game project that, based on what he described, probably should have been impossible. END_OF_DOCUMENT_TOKEN_TO_BE_REPLACED 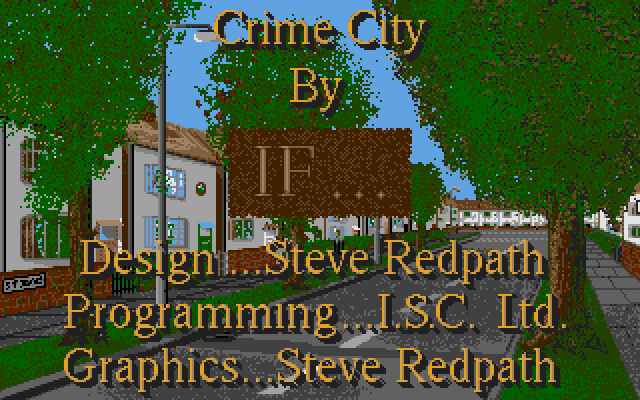 Taking a break from his criminal investigation, Steven White visits his girlfriend.

“Do you want to go out for a drink tomorrow night?”

“Ok. I will meet you in the pub tomorrow night at 7 o’clock and don’t be late.”

Steven ends his investigation early the next day to meet her at the bar. 7PM comes and goes; she never shows up. She’s still waiting at home, totally oblivious to the date. This isn’t part of the mystery. The game just forgot.

The dissonance of that moment represents the great dilemma of Crime City, a murder procedural unstuck in time. Time’s urgency and irreversibility are central to the game’s narrative and structure, but it fails to understand the significance of those notions in the places where they matter. Deaf to its thematic strengths and mediocre as a result, it disappoints more deeply than a less potent game might. END_OF_DOCUMENT_TOKEN_TO_BE_REPLACED

Despite a premise seemingly at odds with its property, Lemmings Paintball shares the series’s strategic charm. If you can overcome the initial shock of commanding Lemmings to shoot each other, you’ll find action inspired by the thoughtful franticness of their other games. The Lemmings keep their lovable herd mentality, even while armed to the teeth, but the iffy game mechanics draw too much negative attention to the thematic disconnect. These fellas are supposed to build bridges, literally and metaphorically! END_OF_DOCUMENT_TOKEN_TO_BE_REPLACED