John Hiles, unapologetic, reflects on SimHealth, what games can learn about cognition, and where Will Wright was wrong 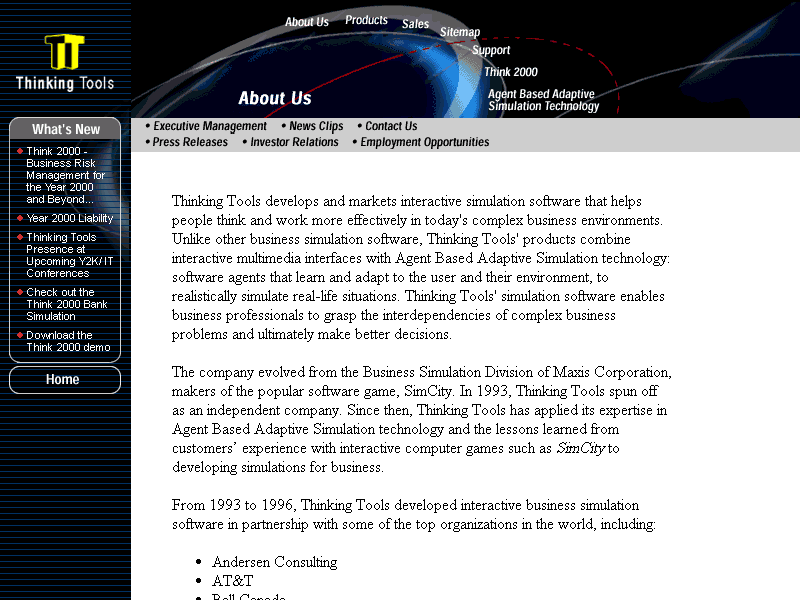 When Maxis Software wanted to expand their line of Sim games to include professional simulation products, they tapped John Hiles and his computer modeling company Delta Logic. As the head of Maxis Business Simulations, and later when the division was spun off into the independent company Thinking Tools, Hiles pushed simulation games in new directions by combining the appealing structure and appearance of SimCity with researched, behavior-driven modeling. His team produced simulations for specific companies as well as general business and management games.

Hiles’s ideas met opposition wherever he went, both within Maxis and from clients and critics who warned how simulations with practical intent could misrepresent ideas. But Hiles maintains that his games and software had the potential to challenge orthodoxy and, at their best, inform the public discourse and help us reflect on our own values in ways where experts fail.

I spoke with John Hiles about his development process at Maxis and Thinking Tools, the controversy surrounding his work, and the future direction of simulation software. He shared stories about how multi-disciplinary learning influenced his approach to the genre – and shot back at his detractors. END_OF_DOCUMENT_TOKEN_TO_BE_REPLACED 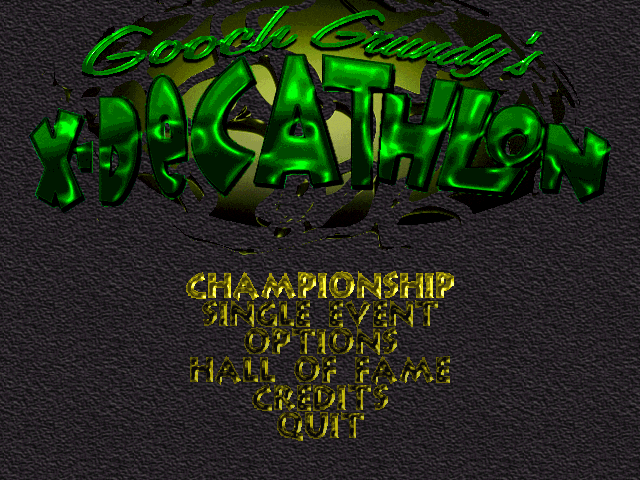 Bad games have trouble capturing the same charm as terrible movies. You play games, not passively watch them, and engaging with poor design can ruin an otherwise enjoyably crappy experience. Repetition and messy controls aren’t much fun to deal with, and most unintentionally awful games suffer in that department.

Enter Gooch Grundy’s X-Decathlon, the zero-to-hero sports fantasy of your deepest nightmares and a triumphant disaster on every imaginable level. Top to bottom, from its concept to execution, the game’s freaky version of an international sports championship straddles the line between horrible and wonderful. It shouldn’t work, but because you can sample the game at your own pace as you find most entertaining, it endures as a stupid miracle. END_OF_DOCUMENT_TOKEN_TO_BE_REPLACED 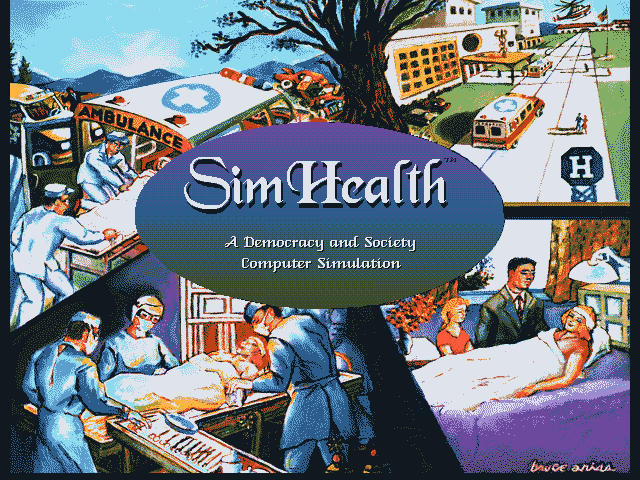 In a 1999 interview, Maxis co-founder and SimCity designer Will Wright cautioned against taking his company’s simulation games too seriously. “Many people come to us and say, ‘You should do the professional version,'” Wright said. “That really scares me because I know how pathetic the simulations are, really, compared to reality. The last thing I want people to come away with is that we’re on the verge of being able to simulate the way that a city really develops, because we’re not.”1

And yet, Maxis once made the case for the practical value of simulation games with SimHealth. Produced in collaboration with the public innovation non-profit The Markle Foundation, SimHealth was marketed as “a tool for national debate” rather than a fun game. That public service goal is a departure from the playfulness of the rest of Maxis’s titles: it feels more clinical, no pun intended. SimHealth takes the freeform discovery of the Sim series and channels it into something informational, and it reveals the strengths and limitations of games as hands-on learning tools for tackling hot-button issues. END_OF_DOCUMENT_TOKEN_TO_BE_REPLACED