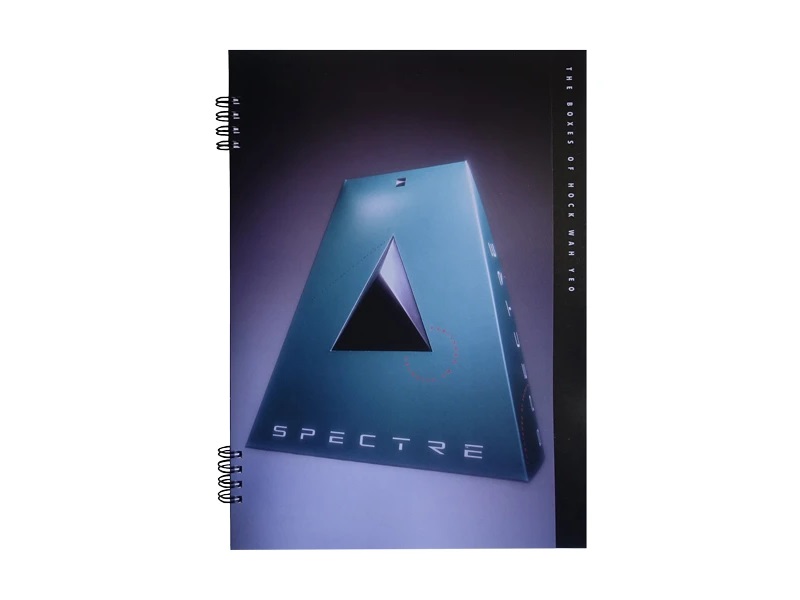 Earlier this year, I published an article about the work of Hock Wah Yeo, a graphic designer who created some of the most unconventional computer game box designs of the 90s. The article got a lot of attention, including from Gizmodo and Kotaku. It was great to see so much interest in Yeo’s work.

And now, his work is becoming a book! Colpa Press is publishing The Boxes of Hock Wah Yeo, an art book featuring some of Yeo’s iconic design work. The book also includes early development sketches of Yeo’s box designs, as well as an essay about his work by designer Chris Hamamoto. The book itself is a bit of an art object too; look at the exposed notebook-style binding!

Colpa Press is a small-run art book publisher, which previously handled the re-release of Osamu Sato’s The Art of Computer Designing. Only 100 copies of The Boxes of Hock Wah Yeo will be printed, so if you want a copy, pre-order it now!

One of the most rewarding parts of doing this blog is seeing games and designers coming to light again, so it’s especially exciting to see Yeo’s work back in prominence!