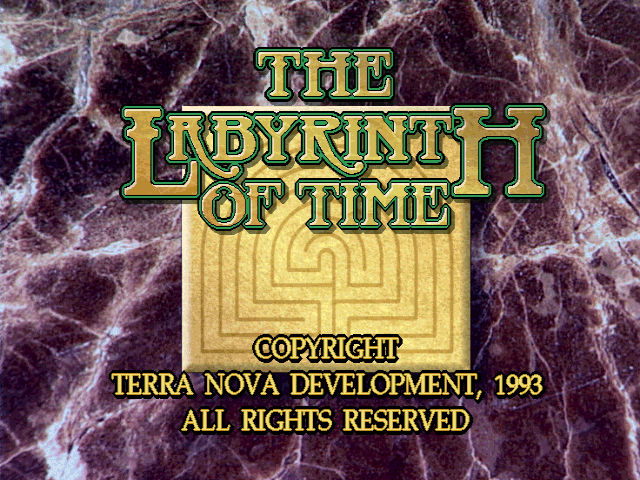 The bizarre and the mundane shine inseparably in The Labyrinth of Time, an adventure game by Terra Nova Development. Mainly the design of artist Bradley W. Schenck, the game throws mythology, retrofuturism, and art history together into an odd concoction that, rather than come out as a disparate mess, heightens the ordinary and grounds the imaginative. The titular labyrinth is a setting of enormous creativity bound into maze form. END_OF_DOCUMENT_TOKEN_TO_BE_REPLACED 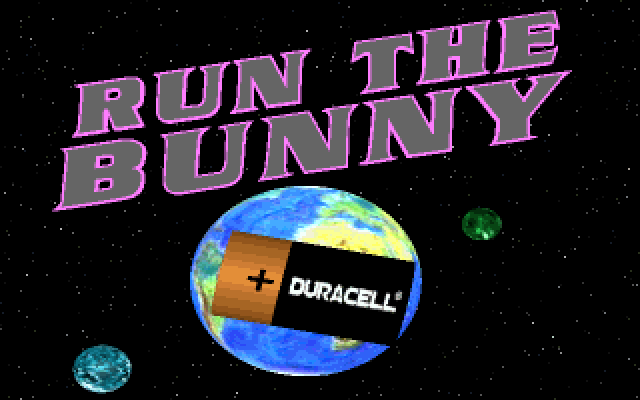 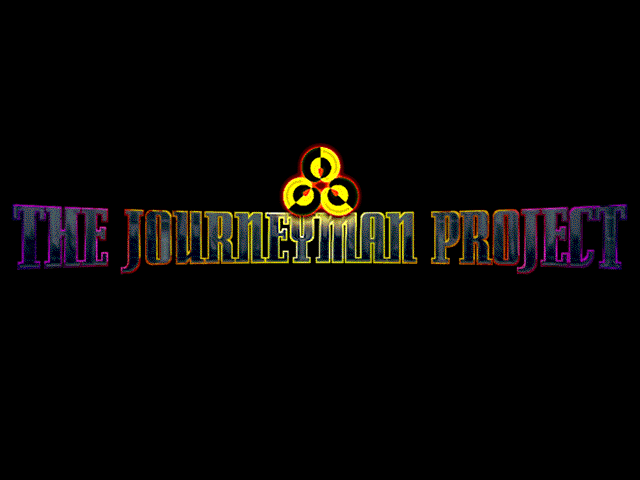 Debuting earlier in the same year as first-person adventure trendsetter Myst, The Journeyman Project offers a more narrative take on the genre. Though it might emphasize inventive puzzles less than its contemporaries, the hopeful thematic strength of its setting helps its delicious sci-fi pulpiness grow into something whole and sublime. END_OF_DOCUMENT_TOKEN_TO_BE_REPLACED

Even with the hilariously simple premise, Span-It! contains enough options and tweaks to stretch out its worth and replay value. But they also reveal a few major strategic shortcomings that makes the single-player mode wear thin quickly. END_OF_DOCUMENT_TOKEN_TO_BE_REPLACED

In Wrath of the Gods, developed Joel Skidmore and the small team at Luminaria compellingly attempt to cram the entirety of the Greek myths into a digestible, entertaining, and educational format. In terms of raw effort, it’s hard to top. END_OF_DOCUMENT_TOKEN_TO_BE_REPLACED

Despite the upgraded aesthetics, Tubes plays nearly identically to its inspiration. The game of course provides a few tweaks – science theming and special game pieces being the most significant – but little else shakes it from feeling like a knockoff. END_OF_DOCUMENT_TOKEN_TO_BE_REPLACED

This is a very particular game though, and that doesn’t always lend itself well to the high-rise platforming in Robomaze II. END_OF_DOCUMENT_TOKEN_TO_BE_REPLACED